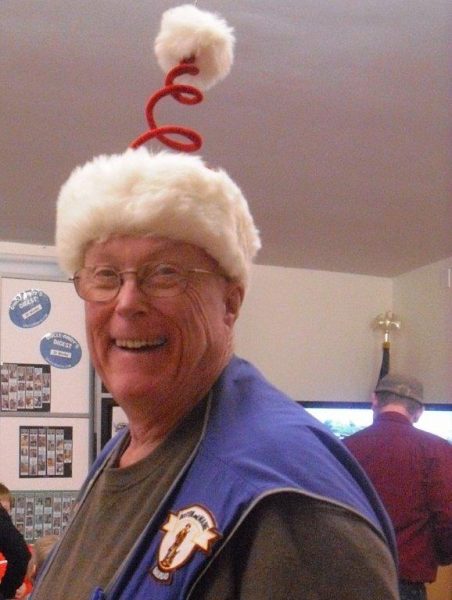 To Members of the Great Falls Model Railroad Club:

It is with sadness that we report that Jay Calnan passed away on Monday, August 14, 2017 at Hospice House.

He knew his battle with cancer was nearly over when he came to the Executive Committee meeting last Thursday. He had hoped to be able to come to this Thursday’s club meeting to say good-bye to other club members. Jay was president of the GFMRRC from May 2014 to May 2016. He will be missed for his humor, his enthusiasm, and his many contributions of time and energy to the railroad club.

As Jay requested, his funeral will be a short ceremony in the building at the new Veterans Cemetery, 163 Mount Vernon Road in Augusta this Thursday, August 17, at 2:00 p.m.

Permanent link to this article: https://www.greatfallsmodelrrclub.org/news/jay-calnan/